“In their case the god of this world has blinded the minds of the unbelievers, to keep them from seeing the light of the gospel of the glory of Christ, who is the image of God.”

I was really hoping that if I kept my head down and minded my own business, I could simply skirt around this spiritual battle that wages on behind the veil of what logic and the senses can perceive. Like a traumatized little child, I walked on egg-shells and tried to be absolutely perfect and non-offensive, in order to just live my life under the radar. But I can see now that a lot of that was fear-based reasoning in order to avert any conflict that I potentially couldn’t manage. At the end of the day, it doesn’t matter if I am a willing participate in the epic fight of good verses evil: I am either actively fighting for good, or I am letting my ignorance strengthen the enemy’s cause.

The pandemic, the vaccine rollout, and the “trucker protest” has left me with the impression that people are systematically kept in the dark, through means of poverty, the breakdown of the nuclear family by way of unlivable wages, 40+ hour work weeks, the buying of property by wealthy international investors (all of which actively take part in the corrosion of the middle class) and in disenfranchisement by way of unrepresentative members of government through strange political structures, as well as abuses of capitalism through the disintegration of independent business not being able to withstand the onslaught of large corporations backed by government and international trade (and now the shattering of small to medium sized businesses after the pandemic). This also illustrates a unique level of corruption within government, because one of the arguments to excuse the freezing and dismantling of the Ottawa protest GoFundMe page was the accusation of foreign interests, while our primary disadvantage for attaining any wealth and for protecting the environment, as far as I can see, ride almost solely on foreign investments.

I’ve thus concluded that being left in the dark doesn’t help anyone, it only helps a broken system continue on without being confronted; I have begrudgingly realized that obtuseness, for whatever reason, does not actually negate the war. Going about my business does not keep me safe from attack, which comes in the form of judgement, gossip, or missed opportunities. Going about my business and not speaking up instead keeps me small, lonely, and forgettable.

Learning to speak my truth has been years in the making. I still am finding my voice, but when I keep it simple and remember that we are all equal and precious to God – that humility will be my guiding star to safety. Whatever might happen with the new kings of the new world, or the corruption in politics and the lost ways that the media has promoted, I can remember that we are all just trying to heal in our own ways and make our way on this plane. In realizing that I can have an opinion and speak it with compassion and empathy, I feel much less afraid defending Truth. 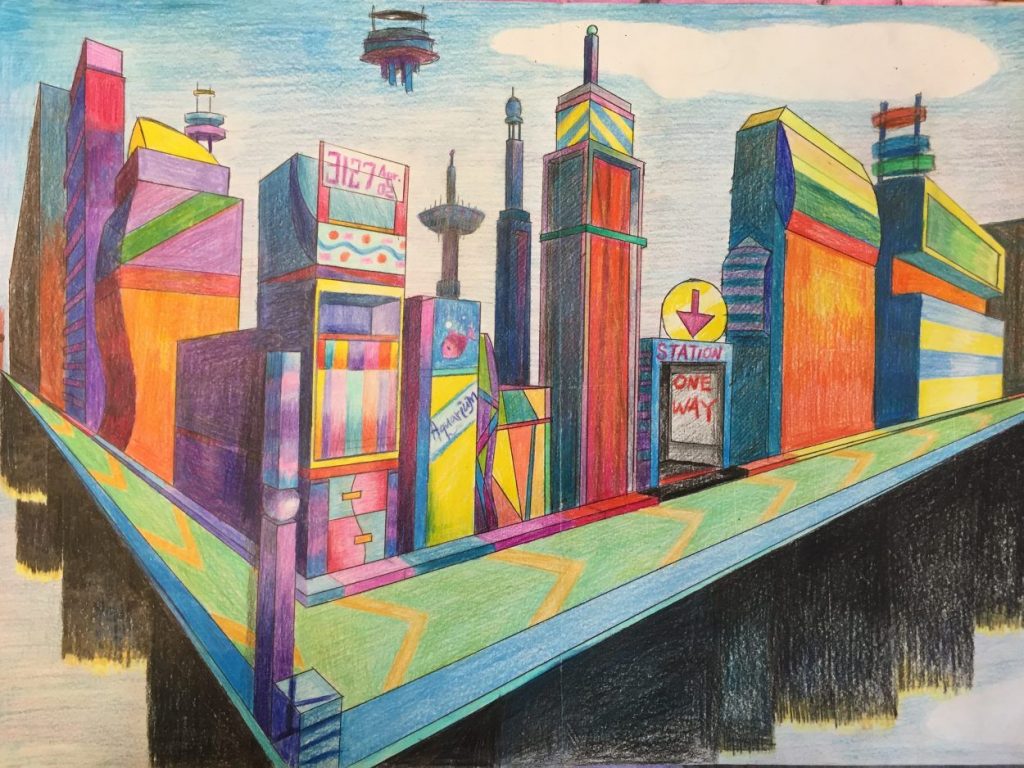 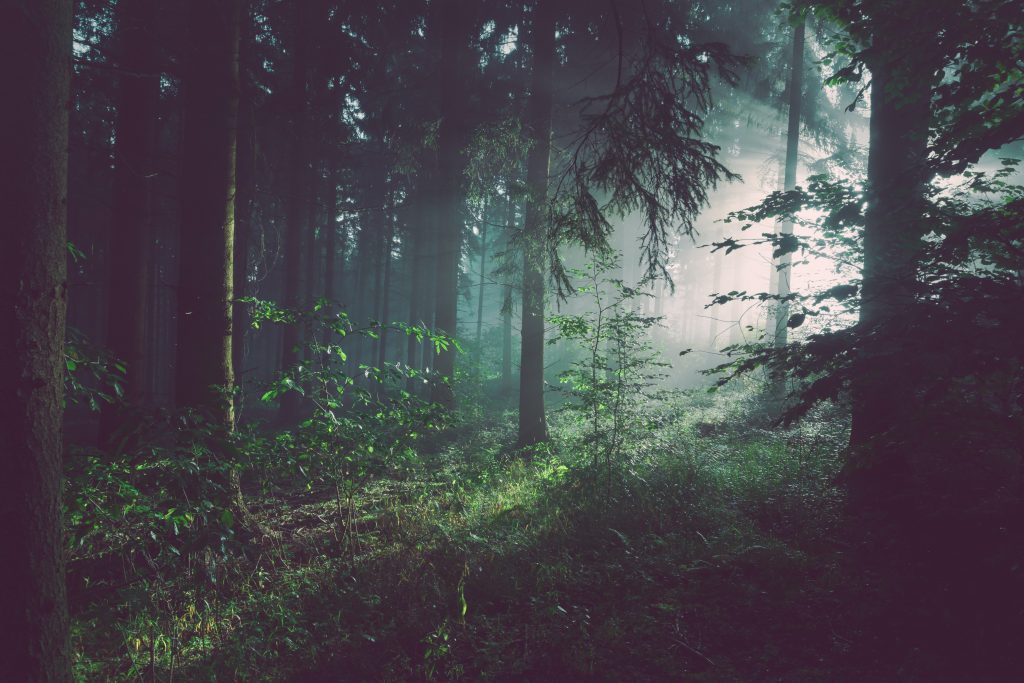