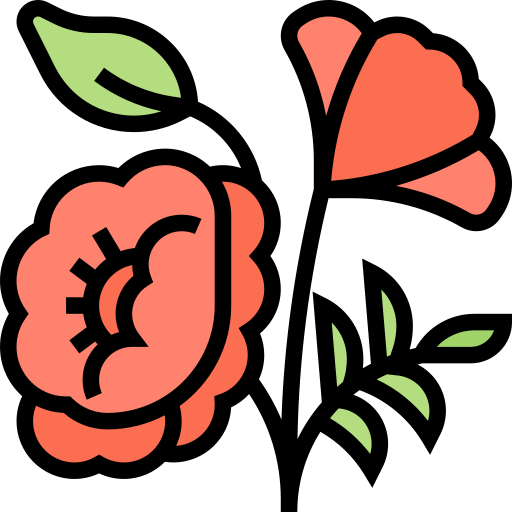 In trying to understand my anxieties around returning back to work after the winter break, I turned to meditation, a Christian question and answer website, and my study Bible, in order to help demystify this chronic discomfort that I have around my current employment, and most all of my past jobs. I had an epiphany: I realized that at the core of all my angst is the fear of dying.

Not only am I afraid of death and generally upset that all things in this world eventually pass away, I also realized that all of my actions come directly from that place of fear. I am either running from it, soothing it, or trying to understand it.

This revelation has also helped me understand why I’m religious, which is a trait I’ve been a little confused about. My health coaching took me off the Christian path for a year, as well as the lockdowns which gave me full permission to not go to church and presumably feel guilt-free about not returning. I also thought I might remain secular in order to cast a wider net and prevent any prejudice.

But having a lifetime of trauma and a constant nagging need to be relieved from a misunderstood overburdened fear of death makes it impractical to go though this world comfortably without a strong relationship to a higher power. And that higher power needs to be rock solid and trust-worthy. I realized that all of the eastern philosophy I learned in my coaching program only satisfy immediate hardship, and I see now my true suffering isn’t in today, it’s in the future for something I can’t even fully comprehend.

The Judeo-Christian lens works to not only alleviate immediate suffering, but also seeks to understand where it comes from. That is how we begin to be released from the grips of death. Taking a yoga class or practicing mindfulness, while effective, are only short-term. I want and need everlasting relief.

When I deactivated my Facebook page, I knew I needed serious healing and that social media was preventing it, but I didn’t quite know where the pain was coming from, or even what it was. After precisely three months of being off social media where I haven’t been subliminally or overtly distracted with New Age or occult teachings, I now fully understand my core wound. This is surely our collective hurt, and what Christianity calls Original Sin.

I can see God’s grace in all my pain and all my misfortune, and I can make better sense of why we stray from our childhood faith to embrace new teachings that have entered into our communities in the façade of love and light and fame. This deep longing to live forever is so concealed, so impossible, that only an act of God can relieve us from it. We look to magic and manifestation to alleviate our hurt and make us believe we have some sort of control over this universal destiny, but true relief comes from understanding Jesus Christ as the New Adam, and in making peace with that. He is the one who actually transmutes death into life.